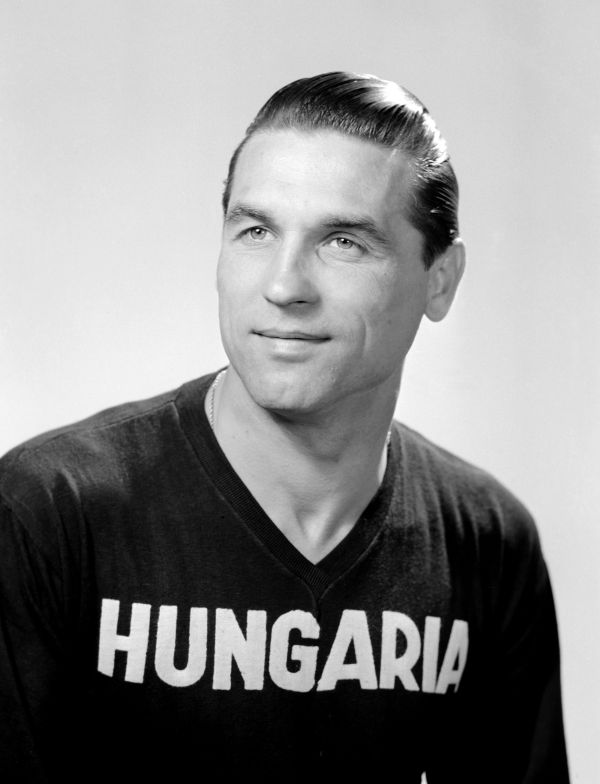 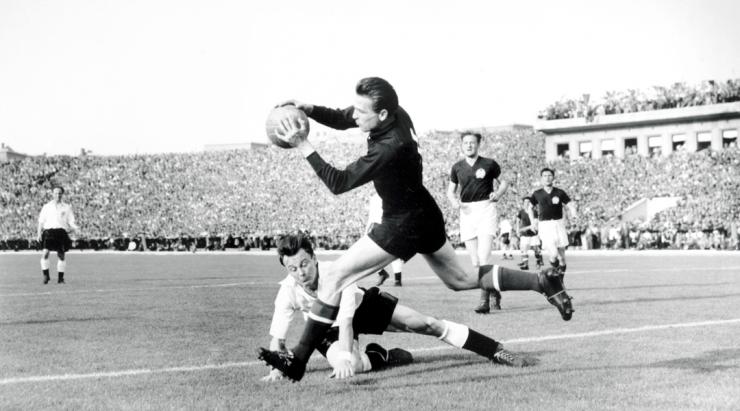 *Does not include the 1954 World Cup Final match due to various controversies.

TO fully feel the wonder of the 'Golden Team' one would need to look to discover their matches were worked with a defense that did also show a similar vitality, ostensibly re-formed where high modernism had been pushed farthest; and the great Gyula Grosics exemplifies one such set of men who sought novel ways to preserve control and effect larger losses for other teams that made people realize that he was a virtuoso who introduced to the world a goalkeeping of succeeding revelations.
In the 1950s, Grosics became the appropriate first symbol for modern goalkeeping.  At a no less passionate level ran a subsidiary concern for a new defense that could also bind promising attacking teams.  Which is to say the Hungarians were among the leaders in being able to put up considerable resistance in their half, their great offense was compounded by a very good defense.  One man more than any other defender was responsible for bringing a string of victories to the historic junction of the 1954 World Cup Final, Gyula Grosics, who was simultaneously the archetypal and the most daring goalkeeper of his day.  He accomplished great feats with the team from 1947 onward to 1962 that made him a leading performer of many parts supplying thwarting power in goal that encouraged his colleagues in their own grandiosities at the bow of the game.

Grosics got his start in the national team on August 20, 1947, during a brief budding of Hungarian democracy right after the war and seven years on had reached iconic status as one safeguarding the team with peerless hands and intuition.  From his very first game in August 1947 and entering the 1954 World Cup Final match itself, the old banner of invincibility was perfectly maintained by Grosics' Midas touch of he who had in one continuous round 33 games under the bar without defeat.  As Grosics went, they conquered with him as the unfailing safeguard against any and all weak points that might otherwise impede the team and won the day in 30 out of 33 official contests he started with the team quadrupling the score of their opponents.

The 'Golden Team's' profession of goalkeeping tread the path of an experimental enterprise that defined itself in part as a daring deeds venture that empowered Gyula Grosics' best work.  It was by way of Gyula Grosics' introduction the goalkeeping arts were unpinioned with the right aspect of gumption that oversaw an abolition of old limitation from the days when keeping goal strictly meant holding under the bar, full stop.  More directly, Grosics confronts problems inherent when in the normal course of events with so much of the emphasis placed on the upfront group oftentimes that included six players at once, counterattacks, through and long balls gashed swathes across a thinly settled bloc of defenders zoning midfield as a defense that walks amid pitfalls and standing in need of revision.  So, a necessity of a rethink in the position was needed for obvious reasons and forever goalkeeping would be approached differently by the borrowings the sport took from him.

Constantly on the lookout for blind spots, but when pressed by speedy through balls and long balls that parted the backline all such situations would require Grosics to draw on his full measure of athleticism and farsighted vision to deter attacks by intervening into the game as a runner off the goal line.  Thanks to Grosics' pioneering derring-do style that was able to withstand, get ahead and put the brakes on most attacking teams, a long series world-class results were ensured.  Unlike anyone before him, Grosics kept attackers off balance with his darting, rousing runs outside the penalty box to pin down the oncoming onset before it could gather into a serious goal-producing attack.  Steadied by the spars of Grosics and his bolstering sorties, the defense gained thereby, permitting time for it pull to around Grosics that most teams cannot break into.

This changed attitude in goalkeeping following closely on the heels of the wayfaring Grosics would preoccupy the forward styles of succeeding goaltenders' efforts that partake of a newer, more active, and more universal pattern.  Gyula Grocsis' proactive transitional can-do style, a fashion being somewhat untested before unveiled one corner of the game's mysteries and deserves its reputation as a turning point from the reigning traditions of goalkeeping to what is there today.  Gyula Grosics brings to near perfection the goalkeeping arts that pointed the way for later defenses to a new acquired wisdom at last and was a real innovation of the 20th Century.

In games where Grosics was the starter defenders had given their best to deflect plays and merely conceded an average of 0.977 goals-per-game (43 matches).  Reflecting faith not worn lightly of one of the surest defensive teams one could wish for as the province around Gyula Grosics was restyled into an unassailable forecastle at the stern.  Mr. Grosics would befittingly earn the FIFA Golden Glove Award at the 1954 World Cup and help take his team to World Cups in 1958 and 1962. 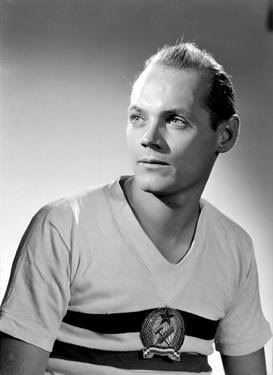 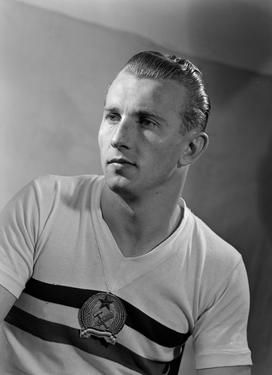 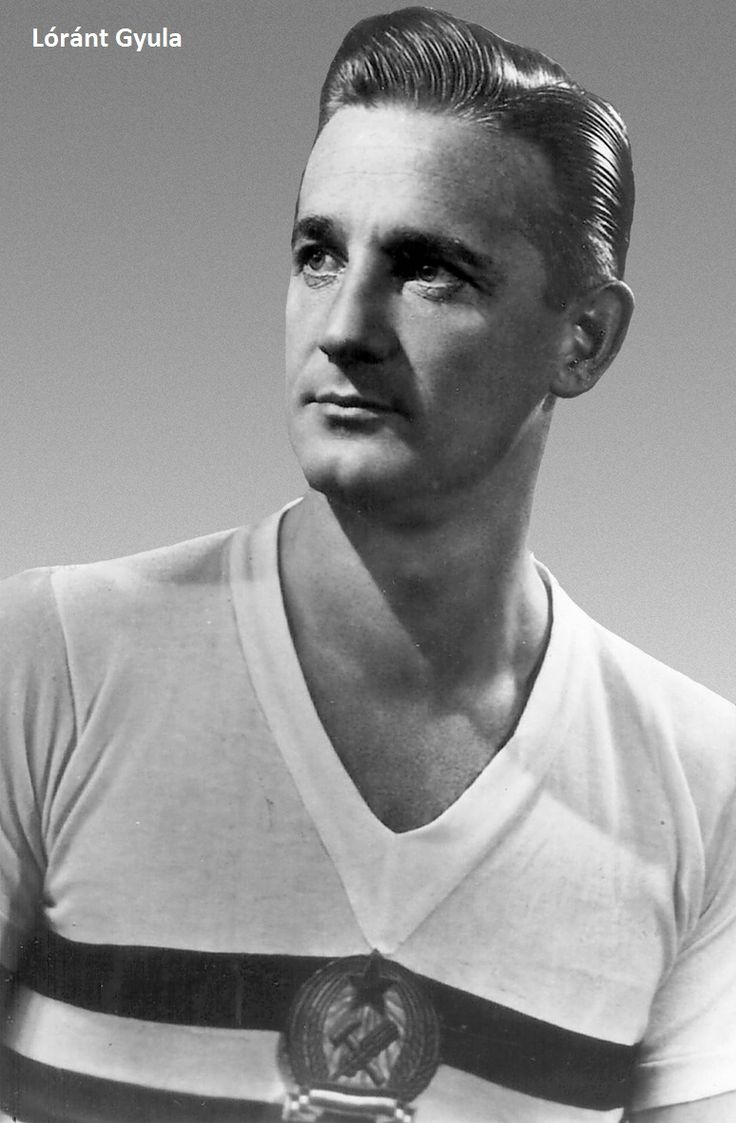 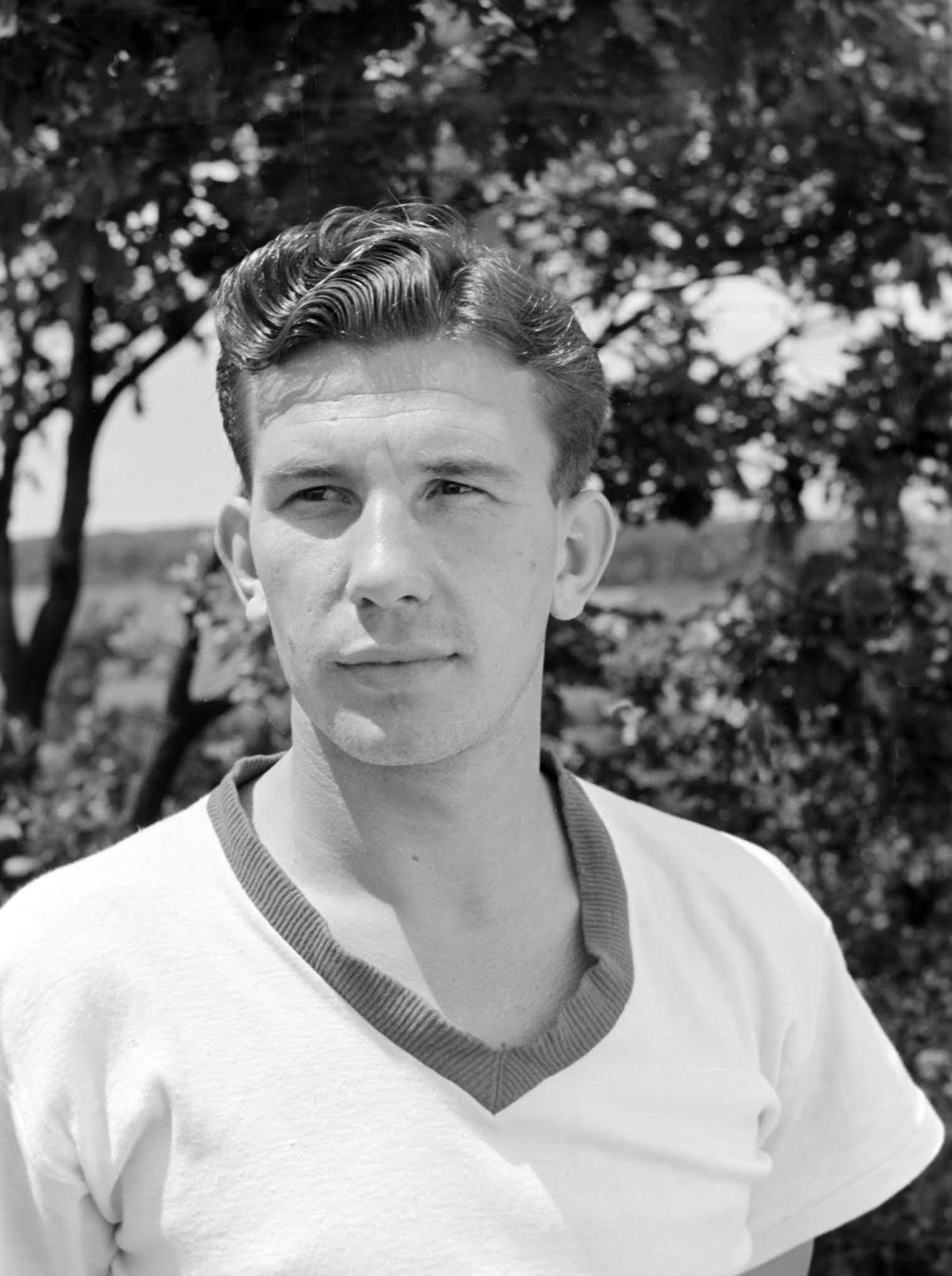 The following is a catalogue of Gyula Grosics' career games from his first international match to the breakup of the Golden Team circa Oct. 23, 1956 and does not include the 1954 World Cup Final match due to various controversies.  In 44 matches Grosics suffered 1 defeat in ten years of national service during the era of the Magical Magyars. 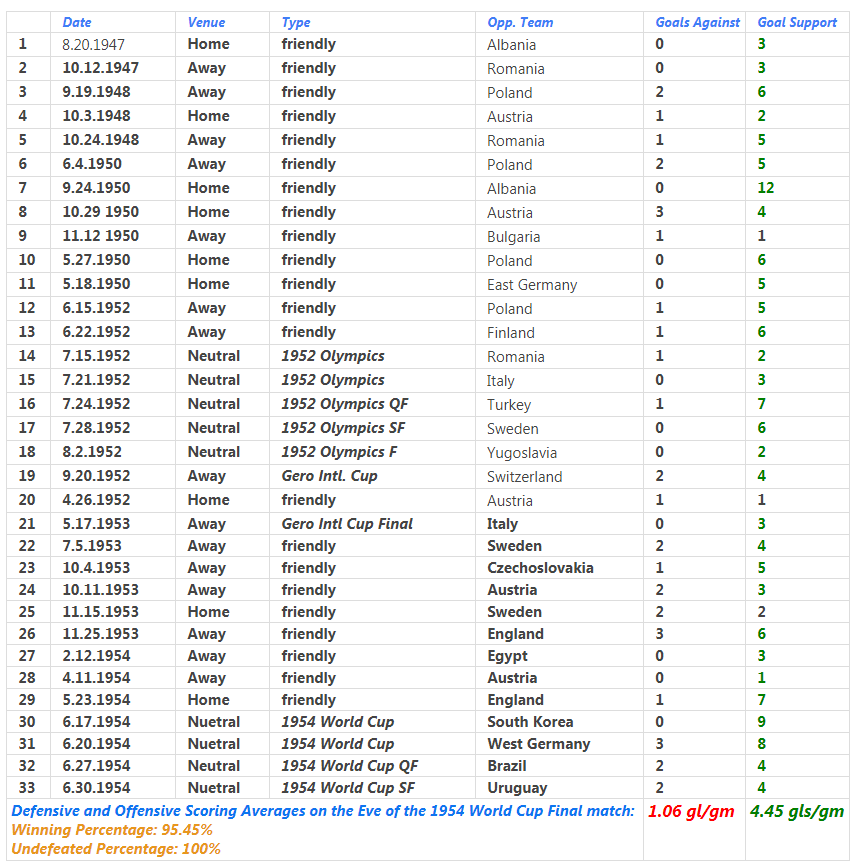 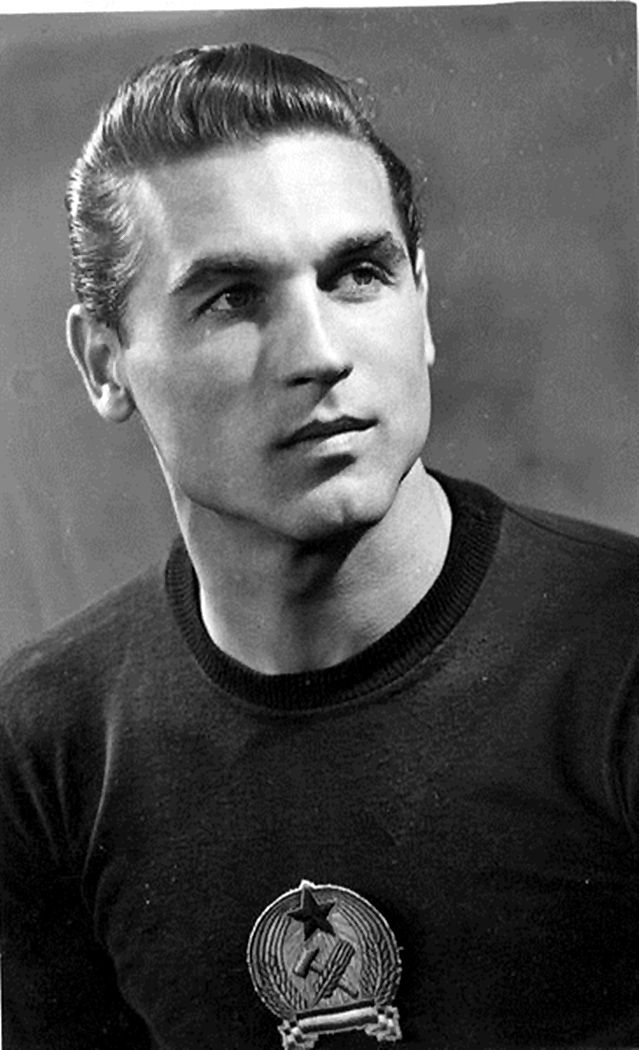 The games against the Soviet Union on May 24th and 27th 1952 was played against a ' Moscow Select XI ' therefore it is not an official international match and will not be included in the statistics. Moreover, the referee in the match was from the Soviet Union. The Soviet Union would be officially recognized and sanctioned by FIFA in 1954.